Looking to practice your Go programming skills? Check out these top 10 Go project ideas, including a simple command-line todo list manager, a URL shortener service, a web scraper, a weather forecast tool, and more. These projects are designed to help you learn more about the Go language and build your skills in areas such as concurrency, networking, and data manipulation

Go, also known as Golang, is a programming language developed at Google in 2009. It is a statically-typed, compiled language that is designed to be easy to use and efficient, with a focus on concurrency and good support for modern hardware.

Go is often used to build large, scalable systems, such as web servers, distributed systems, and networked services. It is known for its simplicity, performance, and reliability, as well as its extensive standard library and strong support for concurrency.

Some of the features of Go include:

Go is a popular choice for developers who need to build scalable, high-performance systems, and it is used by many well-known companies, including Google, Dropbox, and Docker.

Some of the reasons that Go has become popular include:

Some project ideas for using Go include:

Web scrapping with golang and colly

How to create rest api with golang

how to load toml settings (GOLANG) 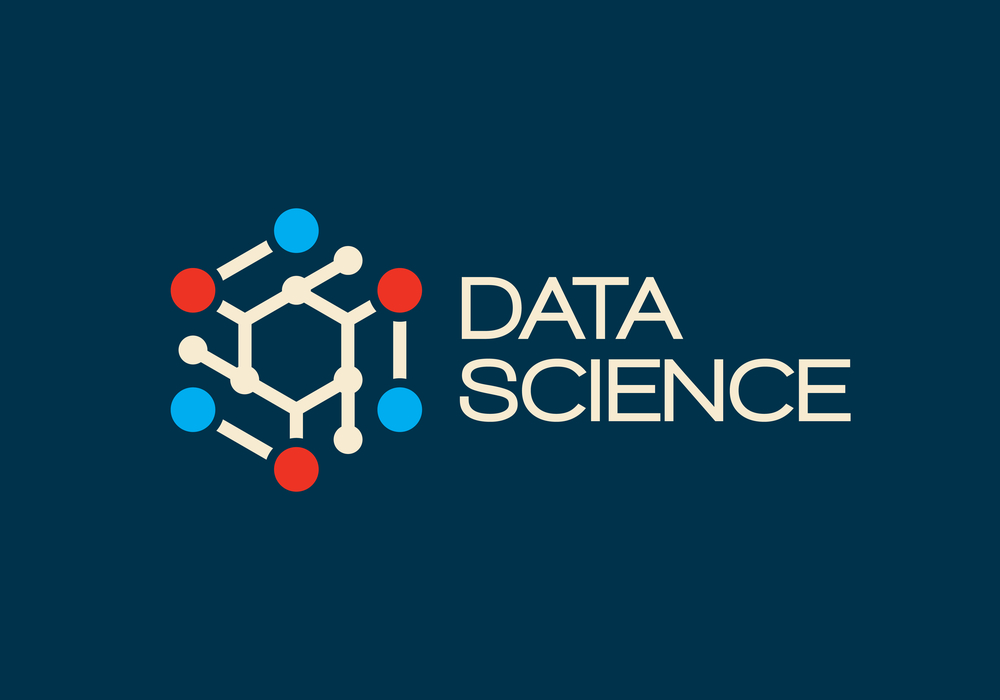 Top 50 Universities To do Masters in Data Science in 2023